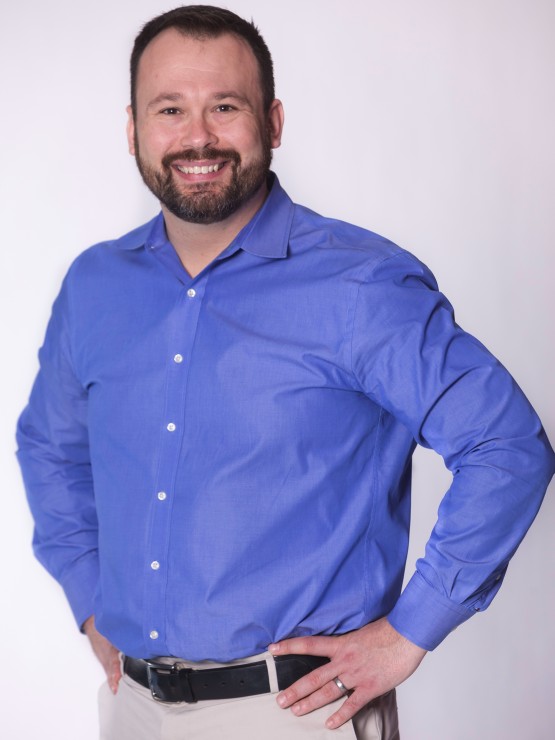 “My coming out story starts in high school.  I was junior when I began coming to terms with my sexuality. At first, I put my head in the sand, but this action soon affected me in other ways.  Although I was a straight “A” student, my grades began to slip.  And then I failed a Spanish test.  That was it.  I literally withdrew from school, got into my car and drove off.  The school provided me with a tutor, and in the I worked at the Big Y supermarket.  One day, when no one was home, I looked into the mirror and said, ‘Peter you are gay.’  This was a huge moment because I came out to myself.  Once I admitted who I was, I decided to tell my parents.  But first, in case things didn’t work out, I packed my clothes in a grocery bag.  If they didn’t accept me, I would go to my grandmother’s house.  When I told my mother, all she said was, ‘…is this what this is all about? You put us through this because you are gay?  Who cares??’  Even my dad, whose reaction I was concerned about, suspected I was gay.  I re-enrolled in school and eventually received a full-tuition scholarship as part of the Honors Program at Eastern Connecticut State University.  My advice, which I also to impart to students, is that it is better to be the person you are, rather than show the person you aren’t.  When I came out, I was so much more comfortable around people.  And that day when my life changed—December 11, 1997—I celebrate it every year.  I like to say it is the day I was found.”