From September 15 to October 15, Bay Path University observed Latinx Heritage Month with a roster of exciting events such as Financial Wellness workshops and a Latinx Cooking Presentation, leading up to a final celebration on October 15 with the "Poder Latinx: Elevating Our Voices, Owning Our Now" event. 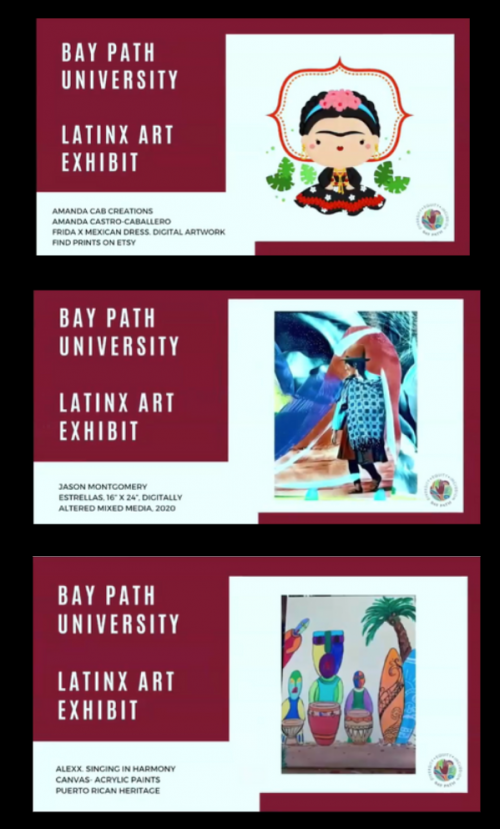 Following the art exhibit, attendees were treated to a conversation with guest speaker Selenis Leyva, of "Orange is the New Black" fame. Selenis shared her struggles on the way to success with the audience, stating that "it took me twenty years to become an overnight success." Selenis spoke of the difficulty of finding her place as an Afro-Latina in Hollywood.

The highlight of the evening was when Bay Path University students were able to interact with Selenis and ask her questions. As an activist, actress, and author, Selenis asked "What good is my platform if I don't use it for good?"

I am very grateful that I had the opportunity of working with Elizabeth [Cardona] and other student leaders for the Poder Latinx Event with Selenis Leyva. All the hard work paid off and it was an amazing experience for me. Selenis was an awesome speaker and hearing about her experience made me feel connected with her in many ways. She truly is a role model and getting to interview her was very fun and exciting. - Khyarah Gastón Feliciano 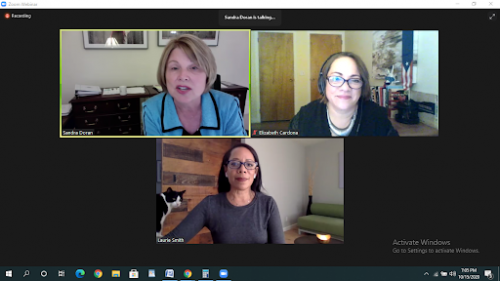 To hear activist and actress Selenis Leyva share her success story was captivating and inspirational. She is a woman who has never let anything get in the way of being true to herself and her dreams. When she informed her guidance counselor that she wished to go to LaGuardia High School for the Performing Arts, he said to her, “When you don’t get in, remember I told you so.” Even after this blatant disrespect and belittling, she shared with us that “my fourteen year old self refused to believe the narrative that I was being told by this man.” Against the odds that the world stacked against her, she became a graduate of LaGuardia High School. Her dedication to her craft and belief in herself carried her through to where she is today. - Julia DeRidder