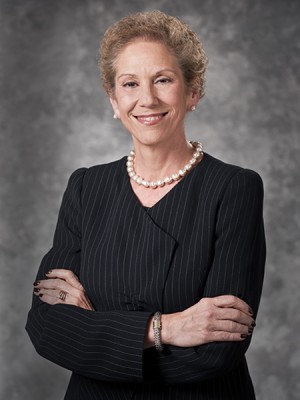 A native of Bridgeport, Connecticut, Dr. Ann Errichetti returned to New England in the summer of 2018, after successful careers in health care management and in cardiology. Most recently, she served as the Chief Operations and Academic Officer at Presence Health, a $2.6 billion Catholic health system in Chicagoland with 12 acute care hospitals, 25+ senior living facilities, and 16,000 employees. She was a core member of the turnaround team which improved operating performance by $200 million and which led to a successful acquisition by Ascension Health in 2018.

Dr. Errichetti was the 2015 recipient of the Key Bank Key4Women Achieve Award, as well as the 2015 “Women Who Mean Business” award from the Albany Business Review. She was the 2010 recipient of the Chicago Health Executives Forum Healthcare Leadership Award, and in addition, she has been named twice to Becker's "130 Women Hospital and Health System Leaders to Know" and Becker's "100 Physician Leaders to Know."

She graduated from Fordham University, received an MD from Harvard Medical School, and an MBA from Clark University.

Her husband, Dr. Mark Keroack, was a medical school classmate and currently serves as President and CEO, of Baystate Health, Springfield MA. They have two adult daughters and two grand-dogs. 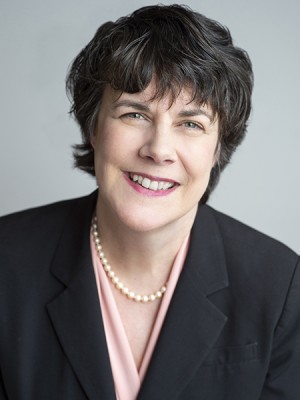 Kate Kane is a Managing Director and Wealth Management Advisor for Northwestern Mutual in Springfield, Massachusetts. She has worked for Northwestern Mutual since 1986, climbing the ladder beginning with the position of manager to Director of New Representative of Training and Development, then to Financial Representative, and eventually Field Director.

In her words, “Financial advising is a business of words and stories. The numbers are simply tools to further the pursuit of hopes and dreams for ourselves, our families, and our communities. We give our clients the gift of listening to their stories and helping them connect with the right decisions to fulfill their aspirations and leave a legacy.”

Well-known for her volunteerism and philanthropic spirit, Kate is a former board member and past board president of the Women’s Fund of Western Massachusetts. She currently serves on the boards of directors for Elms College and Girls Inc. of Holyoke and is vice chair of the board of trustees for Springfield Museums. She co-wrote the original business plan for the local chapter of Dress for Success, which supports the career and economic advancement of women, and she serves as a business mentor for many young entrepreneurs in the region. 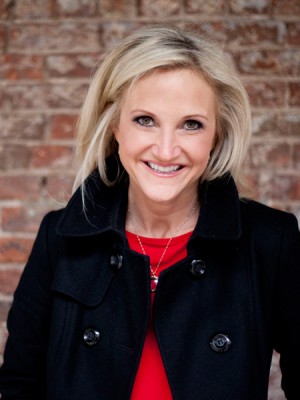 Mel Robbins is a serial entrepreneur, best-selling author, internationally recognized social media influencer, and one of the most sought-after motivational speakers in the world.

Her digital platform inspires more than 20 million people a month with transformative videos, articles, positive psychology research, and inspiring content. Mel’s latest book, The 5 Second Rule, has been translated into 29 languages, was last year’s #1 audio book in the world, and is one of the top five most read books on Amazon. Her TEDx talk about change has more than 14 million views.

She’s the host of an original, advice show on Audible, with Mel Robbins. Mel’s media company, The Confidence Project, Inc., produces personal development programming and courses for her global student body and corporate partners - taken by more than 50,000 people a year.

In her business, Mel has spoken to executives at some of the world’s leading brands, including Microsoft, JP Morgan Chase, Optum, Cisco, and AT&T. She was also an award-winning opinion columnist and legal analyst for CNN and a Dr. Oz Healthline Expert.

A graduate of Dartmouth College and Boston College Law School, Mel is married, mother of three and lives in the Boston area but remains a Midwesterner at heart.