Congratulations to our Retirees!

Debbie joined the University staff in 1997 as an adjunct faculty member, and in 2013, was hired on part-time as Director of Online Business, Leadership and Organizational Studies Programs. She stayed in that role only briefly before becoming the full-time Director of Online Business and Health Services Programs for The American Women’s College. In 2016, Debbie was named Senior Director of Health Services Administration and Nursing for The American Women’s College, and is credited with the development of the fully-online RN to BSN program. In her retirement, Debbie will continue with Bay Path as an adjunct faculty member.

Diane joined the Hatch Library staff in 1982. During her 35-year tenure at Bay Path, she wore many hats and worked under six different library directors. Several generations of Bay Path students benefited from Diane’s careful stewardship of the Hatch collection and from her caring guidance to the many student assistants who were privileged to work with her in Hatch Library. 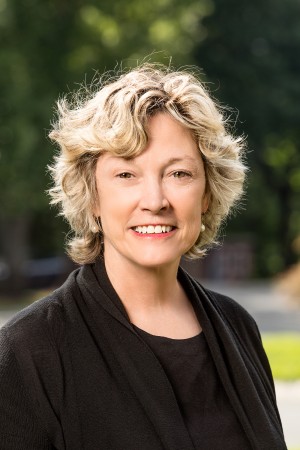 Vana joined the University in 1999 as Dean of Enrollment Services, launching the innovative One Day Saturday Program. In her combined decade of service to Bay Path, Vana has focused on providing opportunities and support to adult women who aspire to earn a college degree. Vana left Bay Path for a brief period of time, and returned in 2012 as Dean of Adult and Online Studies, eventually becoming the Chief Learning Officer for The American Women’s College in 2013. In 2016, she was named Vice President for Special Initiatives. Her impact on this University has been transformational. In recognition of her leadership in the One Day program, the Rose Ceremony is now the Vana Nespor Rose Ceremony. She also received an Honorary Degree at Commencement 2018 for her extraordinary contributions to the University.