Our world is awash in conflict–from the on-going Arab-Israeli conflict to the combusting mix of the pandemic, economic turmoil, and political divisiveness. Why are modern conflicts so difficult to resolve, and what can we do about it? Drawing on his work in the Middle East and elsewhere, Dr. Shapiro will present a framework he has developed to illuminate underlying psychological complexities fueling present-day conflict—and will offer insight on how to move forward. 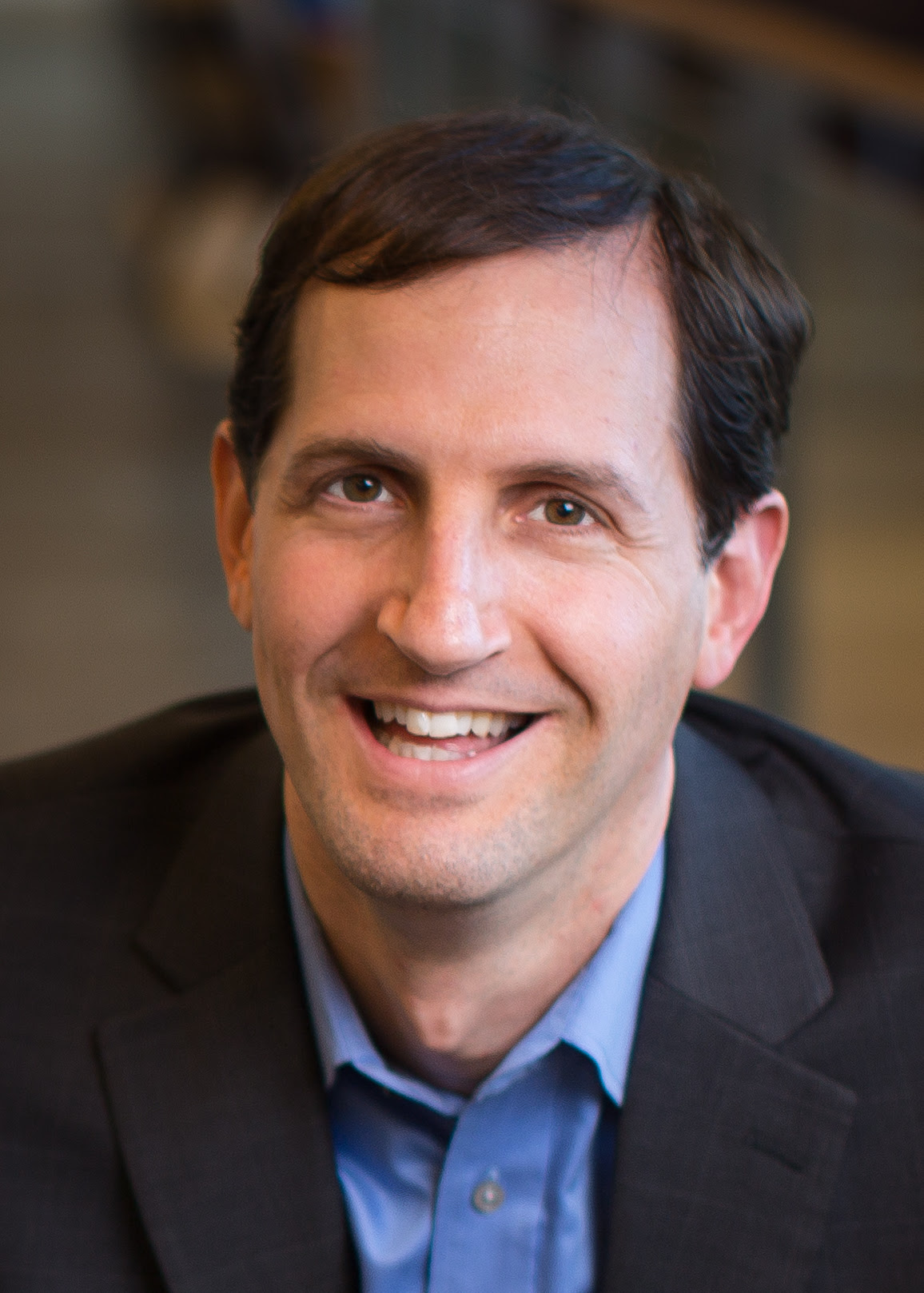 Dr. Daniel Shapiro is the founder and director of the Harvard International Negotiation Program. Dr. Shapiro teaches a highly evaluated course on negotiation at Harvard College; instructs psychology interns at Harvard Medical School/McLean Hospital; and leads executive education sessions at the Program on Negotiation at Harvard Law School, Harvard Kennedy School, and Harvard Medical School/McLean Hospital. He has served on the faculty at the Fletcher School of Law and Diplomacy, Tufts University, and at the Sloan School of Management at Massachusetts Institute of Technology. He is author of Negotiating the Nonnegotiable, which Matthew Bishop of the Economist Group called, “Quite simply, the best book I have ever read on negotiating in situations of extreme conflict,” and is coauthor with Roger Fisher of Beyond Reason: Using Emotions as You Negotiate. Dr. Shapiro has launched successful conflict resolution initiatives in the Middle East, Europe, and East Asia and for three years chaired the World Economic Forum’s Global Agenda Council on Conflict Resolution. He developed a conflict management curriculum that has reached one million youth across more than 20 countries. He is recipient of numerous awards, including the American Psychological Association’s Early Career Award and the Cloke-Millen Peacemaker of the Year Award.